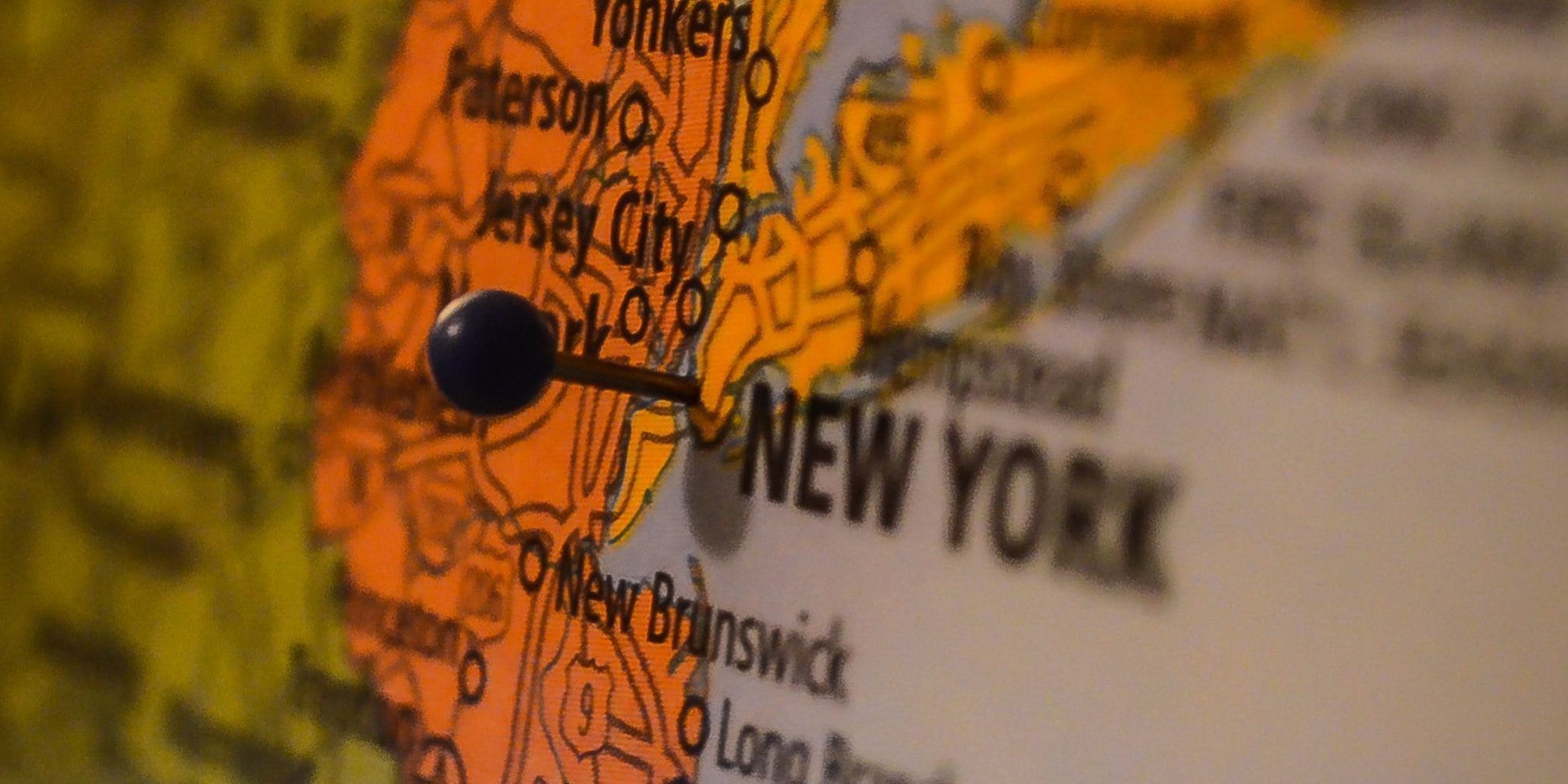 Closing costs, one of the final considerations to keep in mind during the mortgage application process, are still an essential part of the process. To first time homebuyers, they’re often forgotten or put to the wayside in your mind. However, failing to budget appropriately for the final step can be a massive wrench in your plans if you haven’t already accounted for them. As it turns out, though, even between mortgage brokers there’s a massive difference between the minimum costs per state!

Why Are Mortgage Closing Rates So Different?

To put it in the simplest way possible, the laws and customs of each state add their trials and steps on a case-by-case basis. As is to be expected, closing costs roughly correlate to the cost of living in the state they’re paid in. However, it’s not as simple of a correlation as you’d believe! Closing cost is a phrase that encompasses a whole suite of fees, charges, and payments needed after a transaction. Lawyer’s fees, escrow fees, appraisal fees, inspection fees, survey fees, you name it. Each state has its list of requirements, different rates for their taxes, and different intermediary steps that you’ll end up having to pay for at some point.

It still stands true, though, that the more money you’re spending to buy the home (and with the loan), the more fees you’re due to incur. The facts and figures vary from report to report, but states with higher property values have more legal red tape to pay through. As with most things, though, shopping around and knowing what you’re looking for can help you pay less wherever you are.

Which States Are Most and Least Expensive?

Some of the states with the highest and lowest mortgage closing costs are predictably ranked, with a couple of exceptions! As per an analysis performed by Bankrate.com, those with the highest closing costs are Hawaii, New York, North Carolina, Delaware, and South Carolina. New York and California are understandable, but many would assume states like California and Florida would be higher on the bell curve. Hawaii leads the pack by a rather large margin as well – borrowers are expected to pay about $500 more on average.

As for the states with the lowest mortgage lender fees, we find states with similarly low property values. Pennsylvania, Wisconsin, Kentucky, South Dakota, and Oklahoma settled in between $1,800 and $1900 total. A good majority of the rest of the lower bracket belongs to the South and the Midwest – while the higher bracket is populated primarily with coastal regions. Areas with lower property values could be fantastic places to buy a home, it’s always important to shop around!

Different areas of each state can also influence closing costs as well if county and city ordinances differ significantly. Different parts of each state can practically be different worlds entirely, and they carry different weights. High-density areas as a whole carry a lot more paperwork, more fees, and more expenses than low-density areas, basically. If you’ve ever taken a look at the housing market in California, for example, it’s very easy to see the radical difference between cities like San Francisco and Fresno. Your state may sport less extreme extremes, but the dichotomy will still persist.

Mortgages Don’t Have To Be Confusing

First Choice Mortgage wants to put you and your needs first – and we’re prepared to help you understand every step of the process. Getting a mortgage is a big step for you and your family, and taking the time to know how you’re going to be shaping your future is crucial. Visit our Learning Center or contact us today and let us help you take those first steps!

Benefits of Investing in Property in Augusta, GA
September 25, 2018